Online casino players in Slovakia were expecting to have a lot more liberty in 2019 as they were aware of the fact that legislators were pushing forward with a new gambling bill that looked to allow offshore operators to enter the iGaming market.

They were confident that the bill would be approved as the Ministry of Finance were the ones who came up with the regulations which were then approved by the legislative house. The final hurdle in implementing the bill was in getting the President to sign-off.

The President of Slovakia Andrej Kiska reviewed the bill and then surprise a lot of people when he decided to veto the bill. The President decided not to sign-off on the bill because after reviewing the same he had reservations over the bill and was not convinced enough to sign it into existence.

One of the main reasons why President Kiska was not convinced with the bill was because he felt that it did not have sufficient player protection measures which meant that Slovakians could be exploited. The President wanted all residents who had claimed personal bankruptcy to be automatically listed on the self-exclusion list – a provision which was not part of the gambling bill.

However, the bill did not provide sufficient evidence to show that a customer’s digital information would be kept safe and secure. The President wanted the bill to have more information regarding how casino operators would safeguard the digital data of their players.

There wasn’t enough information regarding how casino operators would allocate a percentage of their profits to fund problem gambling treatment and to prevent gambling addiction.

The President also wanted the gambling bill to provide the local government with more authority over the gambling industry. Local governments must have the final say in deciding what type of gambling activities can be offered in their respective regions. President Kiska also wants a clause in place that prevents betting shops from being established in sensitive areas such as schools and religious institutions. 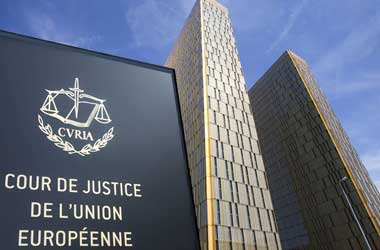 Is Israel Making Any Progress Towards Legalizing Online Gambling?