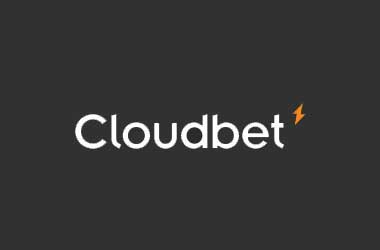 Cloudbet has started supporting Litecoin and Dogecoin on its platform after both the cryptos recorded the highest number of votes in the latest poll involving 10,000 clients.

Cloudbet ran a poll to identify the list of cryptos to support in its platform.

With the addition of Dogecoin and Litecoin, Cloudbet players will be able to retain and utilize the cryptos to bet on the result of several sporting competitions and also play most sought-after games such as poker, blackjack, roulette and baccarat. With the addition of the aforesaid cryptos, the count of cryptos supported by Cloudbet has risen to 12, including Ether (ETH) and Bitcoin (BTC).

To promote the platform, the casino is also offering cryptos as bonuses to new signups.

When a new user makes the first deposit in Cloudbet, the casino will credit an equivalent sum in the form of Dogecoin, subject a maximum of 10,000 Doge or 5 Litecoin. The online casino issued a tweeted in support of Dogecoin and focused at Indian casino gamers.

The webpage has an image of five dogs with each of them representing a cryptocurrency, including Litecoin (LTC) and Dogecoin (DOGE). The impage includes the following caption:

Top dog loves Dogecoin casino. Play your hand with Dogecoin at the original and best crypto casino and sportsbook.

In the past few weeks, Dogecoin has been on a sharp uptrend, surprising even seasoned crypto traders and analysts. The meme coin has risen in popularity among amateur investors.

Dogecoin underwent steep price correction last week after Elon Musk, CEO of Tesla and SpaceX called the crypto as a “hustle” Despite the correction, the price of Dogecoin reflects a gain of more 800% in the year-to-date. Notably, on May 9, Dogecoin recorded an all-time high of $0.715669.

A week back, Dogecoin Rap, a jovial song based on the creation and rise of the crypto, became viral on YouTube with more than 330,000 views in a matter of few weeks from release.

Of late, the US rapper Meek Mill also bought a huge chunk of Dogecoin, stating that he just became “tired of missing out.”

Established in 2013, online casino Cloudbet employs blockchain technology to guarantee privacy and financial independence to its customers in more than 100 countries. 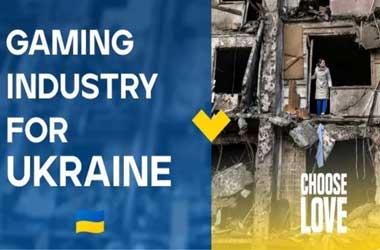 Will Galaxy Still Be Interested In Boracay Casino After China Pressure?