Atlantic City’s Revel Casino Hotel has been on the market for a number of months now and has almost been sold but not completely. The bankrupt casino is located on 20 acres of land and is considered prime real estate property but there a couple of factors that have hindered the smooth sale of the casino.

Polo North Country Club, a Florida based property development company led by Glenn Straub initially wanted to purchase the Revel for $95.4 million but later backed out when the casino’s only power supply plant ACR Energy Partners L.L.C highlighted the huge debt that the casino had accumulated. Revel casino tenants have also objected to the sale as many of their establishments would be forced out of business and cause them significant loss as well.

These two concerns forced Straub to withdraw his offer. After a lot of legal proceedings, the court allowed Straub to make a lower counteroffer considering these two major implications.

Straub agreed to buy the Revel for $82 million and the finalization of the sale is expected to take place on the 4th of March. Straub has plans to build the biggest water park in the world and set up a high speed ferry from New York to the new resort.

Out of the blue, L.A Developer Isek Shomof have expressed their interest in the Revel property and wanted to buy the property for $80 million. The developers have already submitted a proposal along with proof of funds to prove that they are serious about the purchase and would like to move forward at the earliest.

While the $80 million appears to be a lower offer than Straub’s $82 million, Leo Pustilnikov, a partner of Isek Shomof highlighted the fact that their offer is $8 million more than Straub’s offer because Straub has already forfeited a $10 million deposit since he was unable to close the sale before the 9th of Feb, an agreed upon deadline. Hence, Straub’s new deal is worth only $72 million and Isek Shomof believe that their counteroffer is a lot more attractive.

Pustilnikov has confirmed that his firm will not evacuate Revel’s tenants and will allow them the opportunity to continue to do business on the premises. Representatives from Isek Shomof will attempt to visit the Revel casino before 4th of March. In a statement, Pustilnikov said

They refuse to show us the premises, but at the very least we will be touring the central utility plant with ACR and their attorneys, and negotiating with them to hopefully enter into a resolution for the power, because that is one of the main concerns ongoing 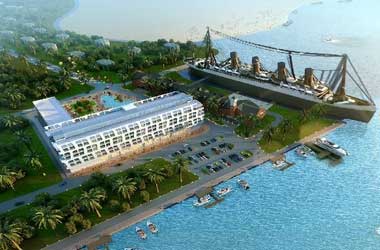 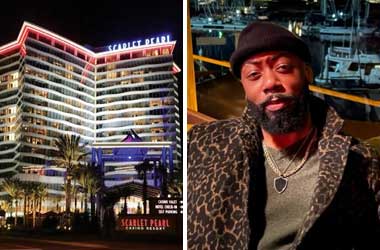