The total quarterly revenue for the group was $3.14 billion, an increase of 18.6 percent over previous year, same period. Sands China Ltd, the subsidiary in charge of casino properties in Macau stated that revenues in premium mass segment was up by almost 40 percent and mass gaming revenues grew by nearly 22 percent.

Revenue overall went up by 23 percent for Sands China on a year-on- year basis to $1.82 billion in the first quarter of the year. Net income climbed by 37.6 percent over prior year same period to reach $326 million.

In a statement Sheldon Adelson, the group’s chairman and chief executive said,

We are pleased to have delivered a strong set of financial results during the quarter, led by another quarter of growth in Macau and a record-setting performance in Singapore. Strong mass revenue growth, coupled with higher hotel occupancy and growth in the VIP segment all contributed to a 23-percent increase in our adjusted property EBITDA in Macau, which reached $600 million in the quarter

According to Morgan Stanley Research, the property EBIDTA for Sands China is largely as expected at $600 million. Parisian Macao saw a 29 percent quarter-on- quarter increase to $106 million but other major properties such as the Venetian Macao and Sands Macao saw decline of 11 percent and 28 percent respectively.

Adelson pointed out that the Parisian Macao which opened in September 2016 was enjoying strong growth and visitation trends with encouraging results for hotel occupancy, gaming volumes and average daily rate. The current quarter mass win rate of $2.44 million was highest since its opening.

Analysts from JP Morgan Securities (Asia Pacific) Ltd said that Parisian Macao saw strong performance driven by relatively high VIP luck as well as high mass hold . Las Vegas Sands officials have said that the hotel rooms for the 3,000-room Parisian Macao were being upgraded to appeal to premium mass-market gamblers and is likely be completed by the end of 2018.

Marina Bay Sands in Singapore posted revenues of $836 million in the second quarter of 2017, a jump of nearly 18 percent over the same period last year. Adelson said that the resort had a record performance this year thanks to great programming, strong mass gaming play, and due to an increase in non-gaming revenues. 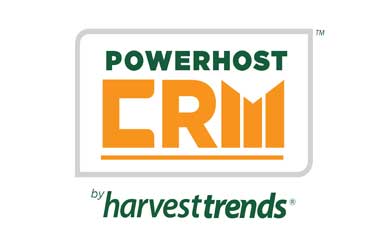