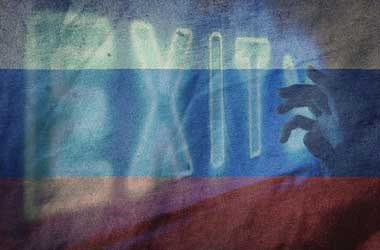 Austria-based casino equipment supplier Novomatic AG has denied selling any gaming equipment to Russia in the past few years. The group added that it does not operate any gaming venues in Russia as it does not possess the relevant licence to do so.

The company reiterated its policy to comply with national laws and regulations in light of the numerous economic sanctions imposed on Russia due to its invasion of Ukraine.

Novomatic has joined the string of casino equipment suppliers who have denied their presence in the Russian market given the imposed sanctions. Novomatic’s statement answered a query about its operation of any slot machines in the Primorye Integrated Entertainment Zone (IEZ), near Vladivostok. The Primorye IEZ is demarcated for casino development in the Russian Far East.

Even though proprietary gaming technology and related products can enter the Russian market, Novomatic has emphasised that it will abide by the imposed sanctions against the country in line with its business policy.

Previously, Australian provider Aristocrat Leisure Ltd denied supplying gaming machines to Russia’s land-based casino sector and said it did have any business interests in the country. The firm had revoked its mobile gaming operations in Russia due to the invasion.

International Game Technology Plc (IGT) conveyed that they did not have any updates about their ties to any of the gaming machines in Primorye’s casino resorts. IGT’s CEO, Vincent Sadusky, said that though the company is exposed minimally to Russia and Ukraine, it is difficult to assess the impact of the invasion on IGT. The CEO made the remarks during the firm’s fourth-quarter earnings on March 1, 2022.

Japanese brokerage Daiwa noted on March 8, that Hong Kong-listed casino company NagaCorp Ltd. had suspended its project in the Primorye IEZ given the various sanctions imposed on the Russian Federation.

Summit Ascent Holdings Ltd, the chief backer of the in Primorye, noted the impact of the conflict on its business. The Hong-Kong listed firm said on 15 March, that it has been looking at the market conditions closely ever since the conflict arose in late February. 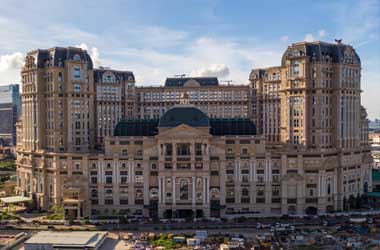