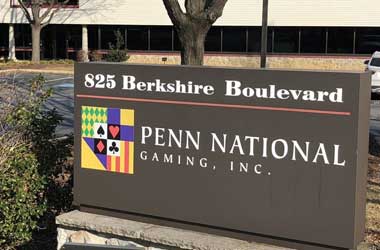 When Pennsylvania passed a new gaming law that permitted online gambling and the licensing of 10 mini casino sites, a number of land based casion operators were upset believing that these new regulations would threaten their profits. Penn National was one of the operators that decided to take legal action and filed a federal lawsuit.

Penn National released a statement saying that while it believe in the arguments put forth in its Federal lawsuit, the company decided that it would serve its shareholders better by pursuing the development of two mini-casino sites. Penn National is looking to build one mini casino in York and the second between Reading and Lancaster.

The Gaming Control Board is happy that Penn National dropped the lawsuit as it allows the gaming board to focus on a number of initiatives which include the launch of the online gaming industry in the keystone state, reviewing and approving mini-casino license proposals, truck stops being prepped for video gaming terminals, tightening up regulations on daily fantasy sports and of course checking and approving applications for iGaming licenses.

In a statement, a representative of the Gaming Board said

These are very busy times for the Gaming Control Board. We have six expansion initiatives that we’re part of. There’s never been a jurisdiction in the United States that had to get that many types of gaming up and running in a very brief period of time

There were initial concerns that none of the land based gaming operators were going to apply for a iGaming license as the Gaming Board did not receive any applications in the weeks leading up to the deadline. In the end, the Gaming Board confirmed that nine out of the state’s thirteen casino operators had sent in applications that cost $10 million to get one license to offer table games, poker and slot machines. The four remaining casino operators can still obtain a license but it will have to be separate licenses that cost more.

The Gaming Board is expected to bring in a lot of revenue to the state in 2018 and the bulk of it will come in the form of licensing fees. 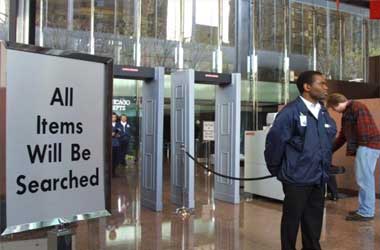 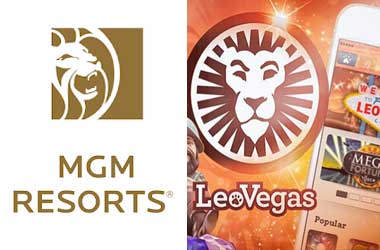