The Twin River Casino in Lincoln, Rhode Island is facing stiff competition from surrounding states, especially Massachusetts where a number of new casinos have recently been opened.

The gambling industry in Rhode Island is the 3rd largest source of revenue and one that state authorities want to safeguard from a financial collapse. During the fiscal 2013-2014, the gambling industry contributed $376 million and a large portion of that revenue was derived from the Twin River casino.

Twin River casino officials recently announced that they planned to introduce poker to the casino’s list of offerings in order to attract more players and open another source of revenue for the casino. The casino has been reluctant in the past to add poker to its list of offerings as it was sceptical and did not believe that poker would be a success.

Casino officials have been forced to reconsider their stand on poker as the competition from Mississippi have pushed them to take calculated risks. In a statement, John E. Taylor Jr the Twin River Worldwide Holdings Chairman said

Our poker views are starting to change, so there could be a day in the relatively near future where we could consider a moderate-sized poker room at the facility, which would make a lot of people happy

Twin River has done well during the last year with net video-lottery terminal income growing from $229.1 million in the second half of 2013 to $232.7 million during the second half of 2014. The net revenue from table games also increased from $39.4 million to $51.2 million. The casino also has plans to expand with the construction of a 4 story, 200-room hotel which will cater to its current clientele and give them even more reason to play at the Twin River Casino. 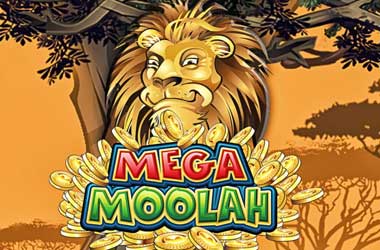