Imperial Pacific International Holdings Ltd, the Hong Kong-listed gaming firm has said that it is planning on opening more VIP gaming rooms by the end of 2017 at its casino located on the Pacific island of Saipan. Saipan is the main island of the U.S.- administered Commonwealth of the Northern Mariana Islands (CNMI).

Imperial Pacific operates the sole casino of the island Best Sunshine Live. The casino initially functioned out of temporary premises but last month, it shifted to its permanent facility at the Imperial Pacific Resort Hotel Saipan. The company made the announcement regarding the expansion of its VIP gaming facilities in a report discussing its interim financial results for the six months ending June 30.

In a statement Imperial Pacific said,

With the gaming capacity to be further enhanced, we expect to commence collaboration with gaming promoters after they are granted junket operator licences. Due to CNMI’s low tax regime, we believe we will be able to offer very competitive commission rates to our gaming promoters.

According to its latest report, Imperial Pacific has recorded a net profit of around HKD912.0 million ($116.6 million) for the first six months of 2017, an increase of 8.9 percent over last year same period. Adjusted earnings before interest, taxation, depreciation and amortization (EBITDA) for the same period was HKD1.62 billion, a growth of 26.2 percent from a year earlier.

Gross revenue for the six month period grew by 83.1 percent year-on-year to reach HKD7.30 billion, with the bulk of it coming from gross gaming revenue (GGR) which was HKD7.27 billion as against HKD3.97 billion a year earlier. The half year period ending June 30 saw unaudited VIP table games rolling of around HKD196.3 billion, a jump of 55.4 percent over the previous year same period. The GGR for VIP gaming for the period was HKD7.09 billion while the win percentage was 3.61 percent.

The company stated that its VIP customers were largely credit players arriving from Hong Kong, China, Macau, Saipan and South Korea. Imperial Pacific went on to say that a majority of its VIP customers were brought in by the group’s own marketing efforts rather than junkets. It said that such players were given commission and allowances as a percentage of the rolling chip turnover.

For the period in question, the company paid out HKD2.54 billion by way of commission, a growth of 87.6 percent over the same period when compared to last year. However, operating expenses went up by a whopping 207 percent, which was attributed to increases in the impairment of trade receivables. 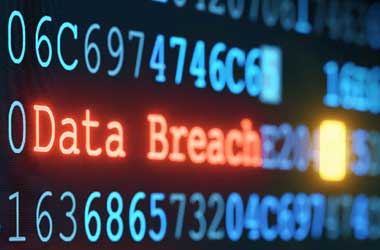 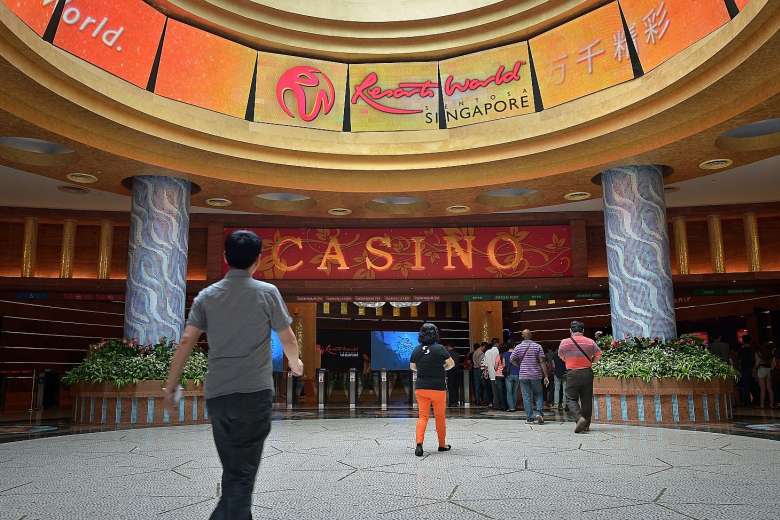