Latest data released by the Pennsylvania Gaming Control Board shows that the Sands Bethlehem Casino has once again surpassed other casinos in the state recording $21.15 million of revenue in July 2016, fueled partially by the early success of its newly-launched hybrid electronic table games.

Sands Casino posted revenues of $402,000 from its new electronic terminals which bring together elements of slot machines and live table games. These hybrid games are highly popular in Asian gaming markets of Macau and Singapore but are just making an entrance to the U.S. market.

For being just the first month, it's clear that there is some real interest there. These types of games tend to take a while to catch on, so I'd expect big increases in the coming months. You can bet every casino will be watching this closely

The month of July was a big month for Pennsylvania’s casino industry as a whole. The 12 casinos in the state brought in table revenues of $75 million which was an 8.5 percent increase over the last year, with the Sands Casino at the top.

Industry experts believe that that these new electronic games are likely to increase revenue for the Sands Casino even further in the coming months. Sands CEO Mark Juliano had said earlier that the company expects the games to grow in popularity as people learn to get comfortable with it and its workings.

The electrical gaming terminals look just like slot machines but no chips or cards are dealt. Instead a live dealer located in the middle of the floor deals the cards which are seen on the screens of individual terminals. Bets in Sands Casino start as low as $5 but blackjack tables have no $5 games during weekend nights. The $10 games go up to $20-25 during peak hours.

For the casinos, the electronic games are far more profitable than slot machines since they are taxed at 16 percent while slots are taxed at 54 percent. 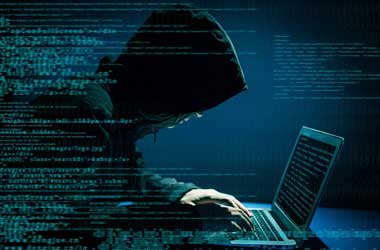